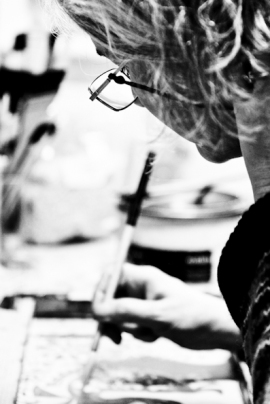 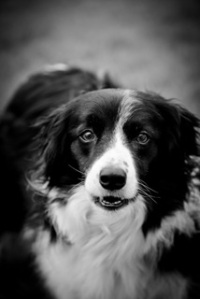 4 thoughts on “Made Not Manufactured: Steve Kenward”